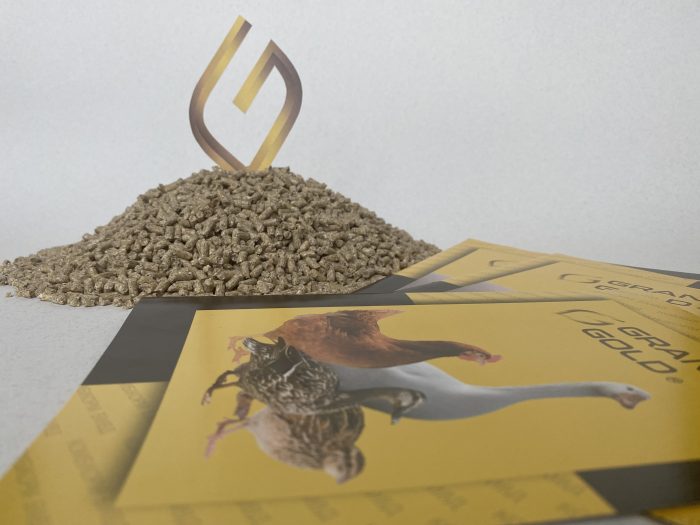 Modern compound feeds are increasingly sold in the form of granules. Granulation is not a whim of a compound feed producer, but one of the elements of feed production. During the process, the crumbly substance is pressed in the form of small cylinders (granules) or large 2-3 mm grains. During granulation, gelatinization and rupture of long molecules of feed components occurs, which improves the assimilation of mixtures by animals.

The advantages of granular feed are:

Maximum benefits and efficiency of feeding – these are the advantages of using granular feed.